What Impact Does Football Charity Fundraising Have? 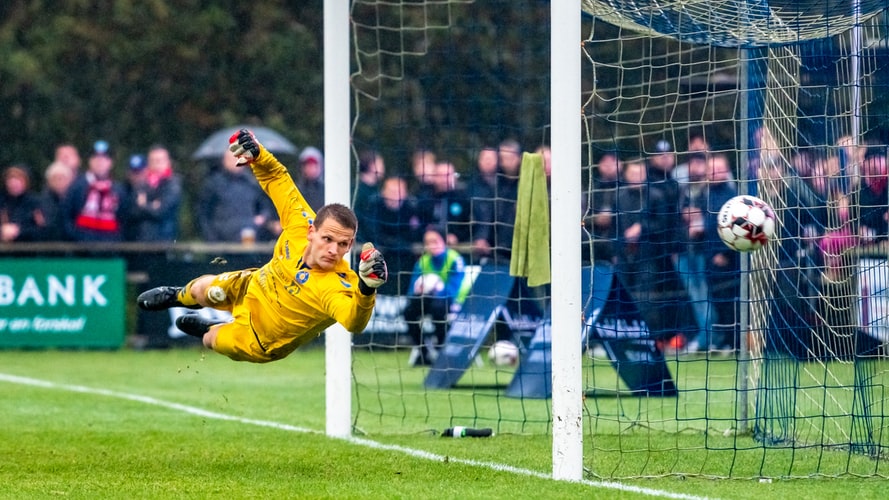 Charity football charity fundraising matches are an excellent way to raise much-needed cash for  good causes. Football is a sport that can bring people of all ages together. The David James foundation is built upon these ideals, and we are proud to be able to bring together people of different nationalities ages and backgrounds to take part in football, raising money for causes important to us all.

How Are Charity Football Events Organised?

Charity football charity fundraising events typically work  in a fairly similar way to regular football matches. The teams sell the tickets at an considerably lower prices, so that only more enthusiastic fans are interested. Often these charity matches are heavily publicised on social media as well flyers being posted across cities and towns. Many large scale charity matches such as the England all stars vs rest of the world team. 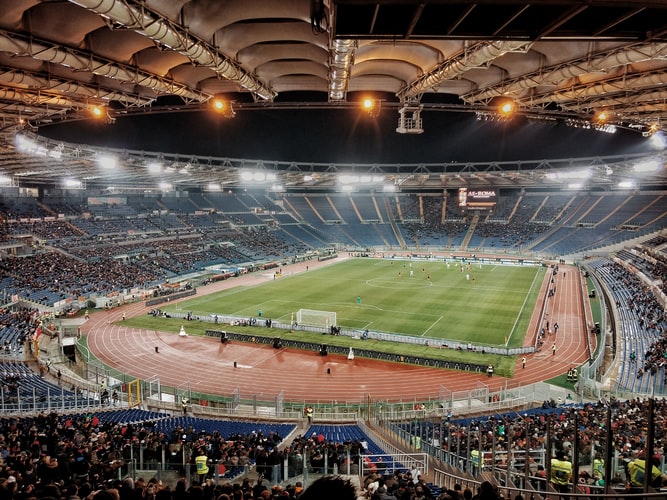 Charity organizations that organize these types of games for their schools, churches, and other organizations can benefit when they offer a competitive program to encourage the players to play for fun. It provides them with an opportunity to earn money, while raising awareness for their organization. It also gives them the opportunity to meet and work with well-known national and international soccer stars. And because it’s such a fun and exciting game, more people are looking for ways to participate in these fun programs.

The Evolving Field For Charity Matches

Because football charity fundraising matches are so popular, it’s easy to find places that are holding charity games and tournaments. You can choose from a wide variety of locations online. Before you decide where you would like to hold your event, think about how many people the game will attract, as well as how long the event will last. Think about the cost of the venue, your expenses for travel and accommodations, and your budget for prizes. If you can’t afford to buy tickets or make any kind of arrangements for a big game, then consider playing the game at a local park or recreation complex.

Fundraising For The Future

But regardless of how you plan the football charity fundraising matches, you will need to come up with some great prizes for the players. Prizes that are given away to the players at the end of the game is a great way to thank everyone for coming out and supporting the team. These prizes are more symbolic rather than anything else as they are for a charity cause.

Even if you aren’t the best player on the field or don’t have a lot of experience playing in this type of game, you can still win. The fact is, most people who play in football charity fundraising matches usually have a strong desire to help their favourite team, and have a lot of fun while they are at it. The enthusiasm of the crowds coupled with the atmosphere of a charity match can help to create exciting games which can generate significant revenues for important charitable causes. 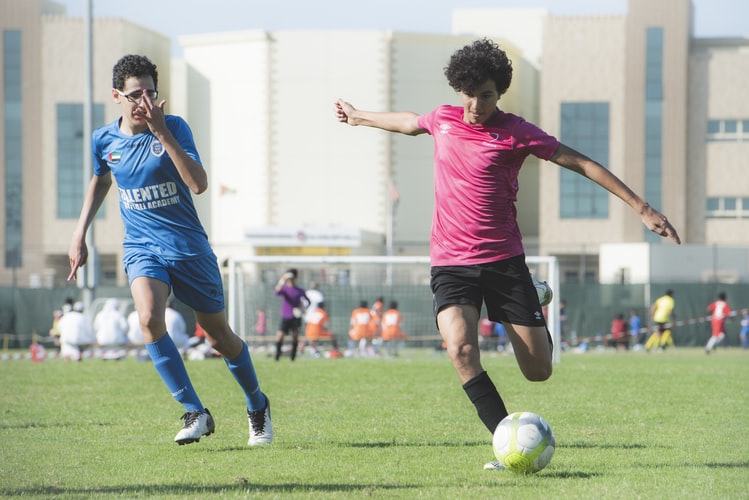 We hope that in the future, our foundation continues to grow and thrive across the UK. Its our mission to get more young people into sports such as football and to encourage them to pursue their dreams and future aspirations. Our fundraising efforts and our fundraisers generosity has helped to fundraise significant amounts for charitable causes in addition to crucial football scholarships. 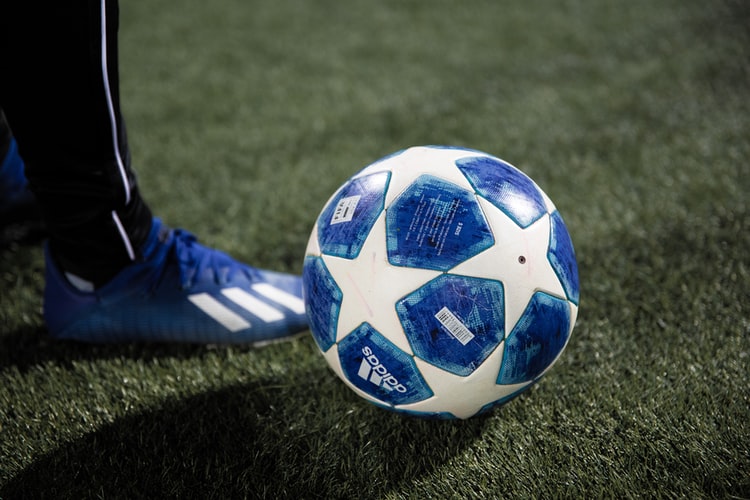 Sporting injuries are common occurrences within almost all levels of sport. But it’s important to remember that these kinds of ...